Congress mulls the disbursement of aid to families in the Afghanistan its military left in ruins and the people after 20-year war to desperation, drug smuggling, human trafficking and starvation. But Faran Fronczak wonders whether these tax dollars should be used to ameliorate the plight of homeless Americans. Tent cities are springing up from LA to Washington, DC as the country sees a 2 percent rise in homelessness. Former Pentagon official Michael Maloof joins to discuss the miseries facing Afghans with the coming winter and the Taliban’s evolving relationship with the international community (05:00) before RT producer Dr. Enrique Rivera discusses the details of America’s homelessness crisis and “Watching the Hawks” host Tyrel Ventura shares his insights. (09:59)

Then Prof. Dee Watkins weighs in on a recent “degrading” stunt wherein teachers scrambled on all fours to collect dollar bills in a competition for funding for their classrooms. He also discusses problems facing US education in general. (16:35)

A controversial California law that could push pork prices up sixty percent in the pursuit of new rules designed to reduce cruelty to pigs and other animals raised for their meat. She also discusses a complex new initiative to reduce methane emissions by mandating the separation of organic kitchen waste from garbage destined for the landfill. (21:40)

How are people who block school choice any different from George Wallace? | Rooftop Revelations 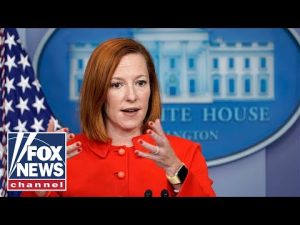 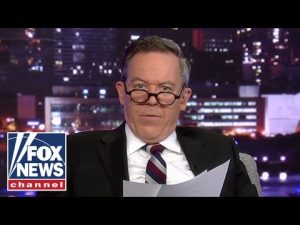 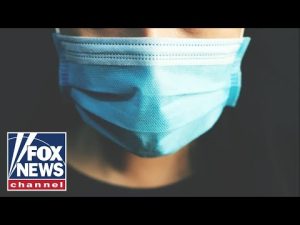