Will the economic collapse happen in 2019? Is the United States heading for another absolutely devastating housing crash?  It has been 10 years since the last economic collapse and stock market crash, and so many of the exact same signs that immediately preceded the last economic crisis are starting to appear once again.  Back in 2007, housing prices were absolutely soaring and it seemed like the party would never end.  But interest rates went up, home sales slowed down substantially, and a major housing crash followed.  Millions upon millions of Americans were suddenly “underwater” in their homes just as a housing crash hit the economy, and we plunged into a foreclosure crisis unlike anything that we had ever seen before.  Well, now the cycle is happening again and many experts warn about the next economic collapse.  Housing market prices surged to unprecedented heights in 2018, and this was especially true in the hottest housing markets on the east and west coasts.  But now interest rates are going up and home sales are starting to slow down substantially.  We certainly aren’t too far away from the next housing crash and another horrible foreclosure crisis, and many experts are beginning to sound the alarm.

When you step back and take a broader perspective on the housing market, it really does start to feel like early 2008 all over again. Just like last time, the slowdown is being felt the most in the markets that were once the hottest.  In southern California, home sales just fell to the lowest level in more than 10 years… Economic collapse red flags are popping up on the east coast as well.

When a new economic crisis and stock market crash didn’t hit in 2018, a lot of Americans assumed that the threat had passed.  But just because a threat is delayed does not mean that it has been diminished.  In fact, the coming economic collapse is probably going to be substantially worse than it would have been in 2018 because of the central bank manipulation that delayed it until this time.

Just recently, I explained that the U.S. economy has fallen into recession every single time that the yield curve has inverted since World War II, and now it is about to happen again.  We live at a time when there is great turmoil at home and abroad, and the elements for a major stock market crash are definitely coming together.
It is only a matter of time before the next economic collapse begins, and it looks like it could be a really, really bad one. 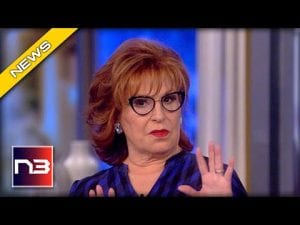 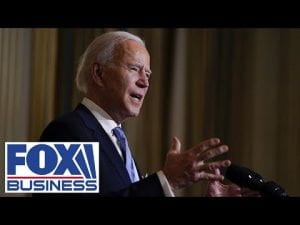 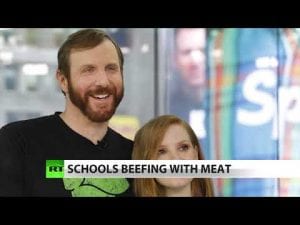