More than 12,000 migrants are sitting encamped underneath a bridge in the small Texas town of Del Rio. Shockingly most of these migrants are not from Central America but originally from Haiti. But despite making it through the long dangerous journey into the United States, it looks like they won’t be staying very long. RT producer Hector Rivas gives us the report. 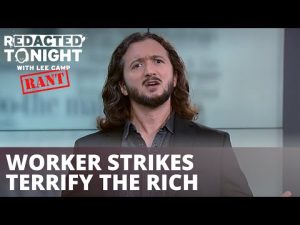 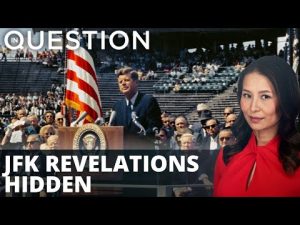 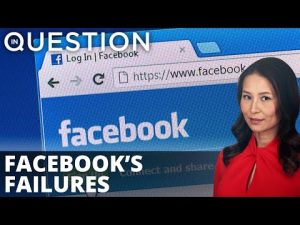