Packs of ancient hyenas hunted Neanderthals, an early offshoot from modern human beings, and devoured them in caves. RT America’s John Huddy reports on an astonishing new find in Italy and what it tells us about our ancient past. 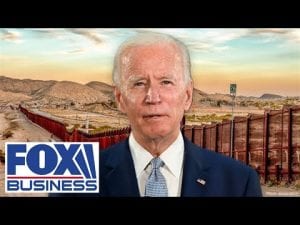 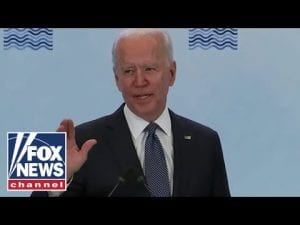 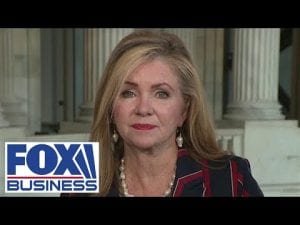