Josh Sigurdson talks with author and economic analyst John Sneisen about the very clear and present danger in the forecast as Goldman Sachs once again doubles down on their warning of serious dire straits over the massive U.S. deficit.
Months ago, Goldman Sachs warned that the U.S. fiscal policy was on an unusual course with the budget deficit expected to widen dramatically over the coming years.
Rising interest expense on the Federal Debt which according to Goldman would send the U.S. into a banana republic type scenario.
Of course while it’s great to see lower taxes, the fact that spending has increased teamed with lower taxes makes absolutely no sense and is a recipe for disaster. Goldman warned of this a few months ago saying that Federal Debt will slightly exceed 100% of GDP, and interest expense will rise to around 3.5% of GDP.
Well they have once again doubled down!
Goldman Sachs is now saying that “The U.S. fiscal outlook does not look good.”
Goldman now says that the U.S. fiscal deficit could easily double from $1 trillion to $2 trillion in ten years with a record near 7% GDP.

Personally, we think things will move in a worse direction far faster than that, but when the big banks make these warnings it’s only because they don’t want people turning their backs on them when it all goes down. They’ve had a bullish outlook for a long time and now as we come closer to the precipice, they want to make themselves look good.

All fiat currency eventually reverts to its true value of zero. It always has, it always will going back to 1024AD in China.
The banks are insolvent, unable to cover deposits with cash. The stock markets have been centralized and manipulated into a massive bubble of epic proportions.

John breaks down some examples of this clear and present cliff we’re about to walk off of and how people can prepare themselves. This really does come down to self sustainability, financial responsibility and education. Individuals must be independent and able to sustain themselves through these panics.

The fundamentals are off the table due to the level of manipulation in the markets and the monetary system so we cannot put a date on the crash, we just know it’s inevitable and for that reason preparing ourselves is the most important part. Decentralized yourselves, stay out of debt, understand money so you can have control over money, or else money will have control over you.

This is not meant as investment or financial advise, just our opinion. But you surely can think for yourself. 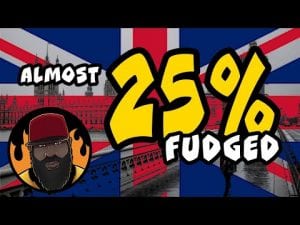 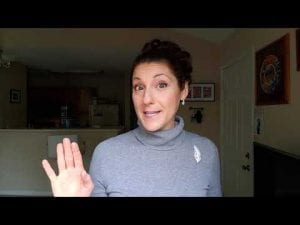 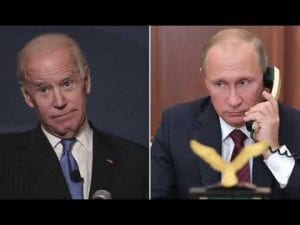