WBO heavyweight titleholder Tyson Fury was set to return to the ring for the first time since February 2020 in a unification bout with Anthony Joshua. However, that is in jeopardy after a ruling that Fury has to fight Deontay Wilder before September 15th. Over at the Geneva Open, Marin Cilic was upset by wild card Dominic Stephan Stricker 7-5. 6-1 in just one hour and nineteen minutes. RT America’s Regina Ham reports. 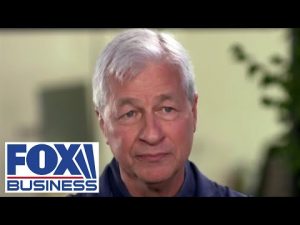 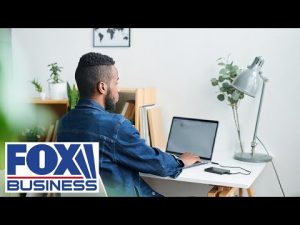 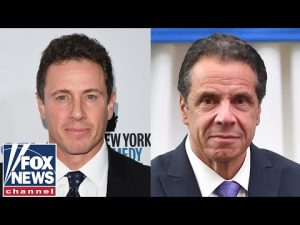