FULL SHOW: UK Royal navy has only one operational destroyer

The UK’s marine forces used to be considered the most powerful, but now only 1 of 6 Royal Navy destroyers is currently ready for service. Fears have been raised that the situation is ‘operationally unacceptable’. RT’s Murad Gazdiev has the latest. (14:55)

The Biden Administration is debating new mask guidelines as COVID-19 infections are once again soaring in various states due to the Delta variant, unvaccinated people accounting for the majority of infections and severe illness. RT America’s John Huddy has the latest. (00:54)

A new debate in what is being described as a move to silence independent journalism by Discovery Inc., a 24-hour Polish News Channel TVN 24 was bought in 2015 by the now Discovery Inc. company. While the Polish station is in the process of renewing its license, lawmakers from the country’s ruling Law & Justice party filed legislation to have it where television and radio license holders can only be in Europe, barring the US from owning the Polish media company. Former UK MP George Galloway and Boom Bust Co-host Ben Swann weigh in. (4:41)

Fed tapering could be ‘net positive’ for the market, expert says

The space balloon that could take you into orbit 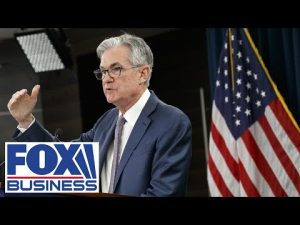 Fed tapering could be ‘net positive’ for the market, expert says 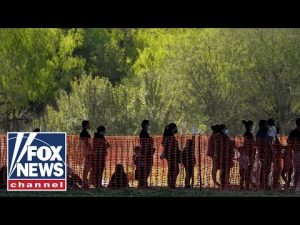 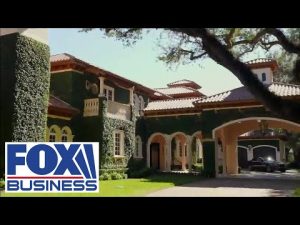