As Julian Assange remains in Belmarsh Prison in London, new details have been revealed by a Yahoo News investigation that the Trump administration seriously considered kidnapping and disappearing the Wikileaks founder. To discuss further, Pulitzer Prize winning journalist & Host of On Contact, Chris Hedges weighs in. (3:32)

Supporters in the Chinese city of Shenzen await the eminent arrival of recently released Huawei CFO Meng Wanzhou, who was detained in Canada for nearly three years. Her release now ending a prolonged extradition fight with the US. RT America’s Trinity Chavez has the story. (1:01)

Really long lines are being caused by a shortage of truck drivers that has sparked a wave of panic gas buying, at least that’s according to the UK government. RT’s Eisa Ali has the latest on the massive fuel shortage out of the UK. (14:48) 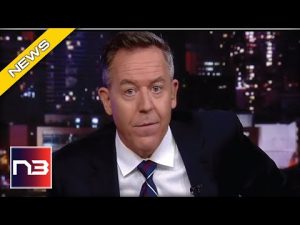 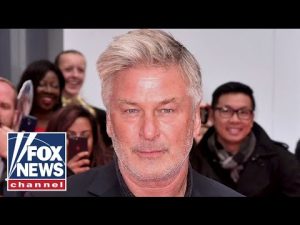 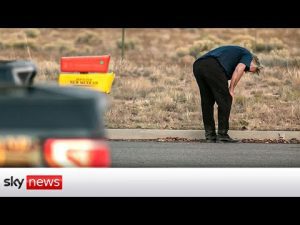