With the security situation in Afghanistan deteriorating, Taliban leaders are in Moscow for talks focusing on the humanitarian crisis that has gripped the war-torn nation. RT’s Murad Gazdiev has the details. (2:09) Meanwhile, along the Afghan border Russia and its post-Soviet allies are staging major military drills. Hundreds of tanks and thousands of soldiers have amassed in a major “show of strength” amid rising tensions in the turbulent region. RT’s Igor Zhdanov has more. (7:12) Then Former UK MP George Galloway and journalist & founder of the Pakistan Daily, Hamza Azhar Salam weigh in. (9:08) In recent months we’ve seen more and more people leaving their Silicon Valley C-suites and blowing the whistle on big tech. Most recently Facebook’s Frances Haugen’s ugly revelations about how the social media site knowingly manipulates its users. But are these people really who we think they are? To discuss Tyrel Ventura joins In Question (17:30)

These companies, celebs are getting called out for catering to China

Trump To Publish Book About His Presidency 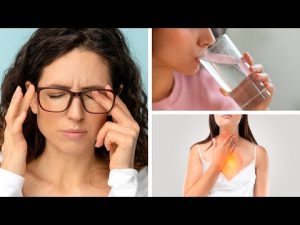 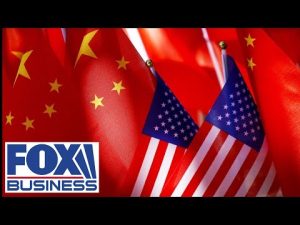 These companies, celebs are getting called out for catering to China