FULL SHOW: Taliban takes hold of weapons left behind by US military

Now that the US has formally left Afghanistan there’s a lot of talk about the modern weapons of war left behind at Bagram Air Base, but a certain technology left behind could prove to be more deadly than any rocket-propelled grenade. A report by the MIT Technology Review says American biometric technology and its accompanying database have now fallen into the hands of the Taliban, and could lead to generations of reprisals. Investigative journalist and Boom Bust co-host Ben Swann joins In Question to discuss (9:41).

Afghanistan is now officially under Taliban rule. As of Tuesday the Taliban took full control of Kabul’s airport after the US completed its final withdrawal ending its longest war. RT America’s Murad Gazdiev is in Kabul with the latest developments. (1:21)

As the final C17 cargo plane flew out of Kabul, US officials say that the war may be over, but the work in Afghanistan is not yet completed. RT America’s John Huddy has more. (6:37)

The number of hate crimes in the US is on the rise, specifically against Asian and Black Americans. According to newly released FBI data 2020 saw the biggest jump in violent crimes against those two groups in over a decade. RT America’s Trinity Chavez has the details. (17:45)

5 Signs of Vitamin D Deficiency To Not Ignore

What to expect from Biden’s UN address

You Won’t Believe How Deep the Global Financial Contagion Goes! 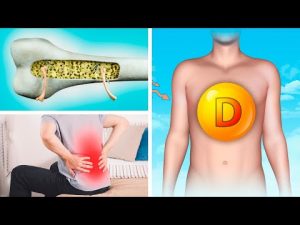 5 Signs of Vitamin D Deficiency To Not Ignore 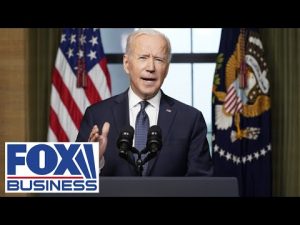 What to expect from Biden’s UN address 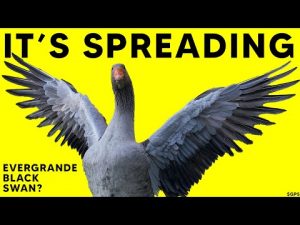 You Won’t Believe How Deep the Global Financial Contagion Goes!