As Washington’s political class mourns the passing of former US State Secretary Colin Powell, one of the architects of America’s longest war, the ill-fated US attempt at regime change in Afghanistan, RT America takes a look at the future of an Afghanistan back in the hands of the Taliban.

The Pentagon has offered “condolence payments” and passage to the US for surviving family-members of those killed in the botched and deadly drone strike that killed 10 civilians in Afghanistan, including 7 children, during the departure of the US military. More than 3,000 civilians in Afghanistan have been killed by US drone strikes since 2016. Meanwhile, Afghanistan is sinking into economic oblivion, with some families selling their children to human traffickers to cover the cost of their own bare subsistence. Pakistan has closed its border amid increased violence form its own Taliban insurgency. RT America’s Faran Fronczak reports. Then Saber Nasseri of the Afghan-American Relations Office weighs in before Prof. Richard Wolff of “Democracy at Work” joins to discuss Afghanistan’s economic future and who will have access to the vast and untapped reserve of rare earth minerals in Afghanistan, much-coveted by the great powers.

Senate GOP holds press conference on “the SALT Deduction: A Windfall for the Rich.”

‘Super-majority’ of Americans are against abortion after 15 weeks: Rep. Marshall 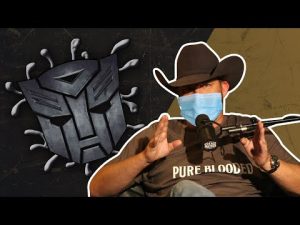 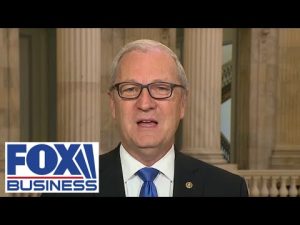 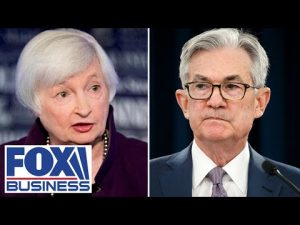