Julian Assange is wanted by Washington on 17 charges of espionage and one of conspiracy to hack a government computer. If convicted, he could face a prison sentence of 175 years. Day two of the US appeal for extradition just wrapped up in the UK. RT’s Shadia Edwards-Dashti is outside the London courthouse. (1:01)Then, Pulitzer Prize winning journalist and host of On Contact Chris Hedges weighs in. (3:50) Facebook is making headlines once again, this time, for allegedly not paying former House employees. The news comes as the social media platform has been under scrutiny in recent weeks for promoting what has been called radical content to millions around the world. Many seeking other social media alternatives. RT America’s Trinity Chavez explains (11:31), then investigative journalist and Co-host of Boom Bust Ben Swann weighs in. (13:57) 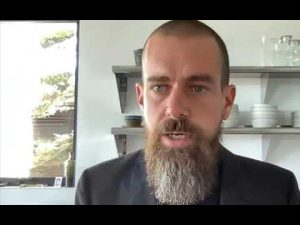 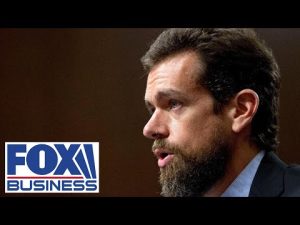 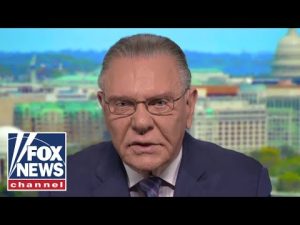