Several major US companies have been targeted by cyber-attacks. The most recent ones-targeting two major transportation systems on the east coast. The DHS is quickly pointing the finger at “foreign adversaries” and at the same time, looking at cyber vulnerabilities. RT America’s Trinity Chavez has the report. (15:54) Then, investigative journalist and Boom Bust Co-Host Ben Swann joins In Question to discuss. (19:00) 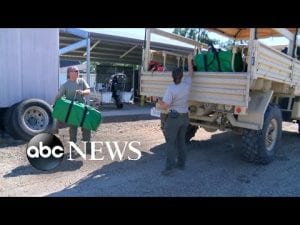 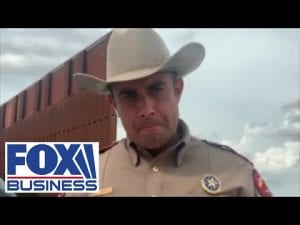 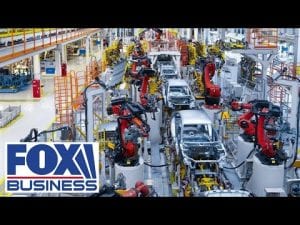