The US, UK and Australia have signed a security pact citing the supposed threat from Beijing in the Indo-Pacific region. Under the terms of the agreement, called ‘Aukus’, Australia will acquire a nuclear-powered submarine fleet, with use of American and British technology. China has condemned the new alliance, calling it a throwback to the Cold War. RT’s Charlotte Dubenskij gives us the latest. (1:09) Former UK MP George Galloway and NYT bestselling author and President of the Schlafly Eagle Forum Ed Martin join a panel to weigh in. (6:14) Pakistan’s Prime Minister Imran Khan says the world should engage with new Taliban leadership in Afghanistan, causing Pakistan to be labeled as a Taliban sympathizer. But in terms of their own country’s self-interest the Taliban returning to power in Afghanistan would mean a friendly relationship with Kabul for the first time in years. To explore that relationship, Hamza Ashar a longtime journalist in Pakistan shares his perspective. (16:15) 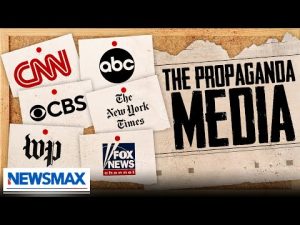