On Monday night, founder of FTX cryptocurrency exchange Sam Bankman-Fried was arrested in the Bahamas, charged with wire fraud, money laundering and more crimes surrounding the loss of nearly 8 billion dollars of customer funds. The arrest comes a day prior to SBF’s scheduled remote appearance before the House Financial Services Committee. As the FTX CEO awaits extradition to the US and confidence in the crypto market continues to wane, many are questioning if jail time is certain for the former crypto mogul. Former Assistant US Attorney for the Southern District of New York and FOX News Contributor Andy McCarthy joins the Rundown to discuss the case against SBF, the political implications of the investigation and how much prison time is expected for the FTX founder.

After spending months in a Russian prison, many celebrated the release of WNBA star Brittney Griner after being wrongfully detained on drug charges. Critics were upset that Marine veteran Paul Whelan, another American wrongfully detained in Russia, was not freed as well. While much of the attention is centered around Griner and Whelan, there’s another American who has been held in a Russian prison for over a year. Marc Fogel was arrested in August of 2021 for possessing vape cartridges and medical marijuana. His sister, Anne Fogel joins the Rundown to discuss her reaction to Brittney Griner’s release, the story of Marc’s arrest, and why she’s fighting for the State Department to give him a wrongful detainment classification.

Plus, commentary by author and vice president of communications for Focus on The Family, Paul Batura. #foxnews

Gutfeld: The Squad melts down over Ilhan Omar

Pompeo: This is embarrassing 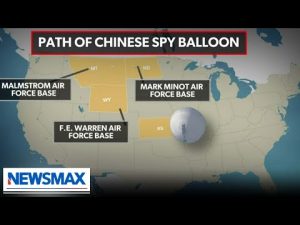 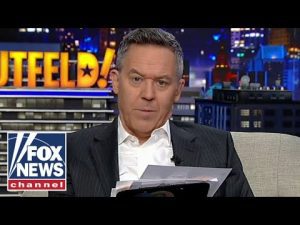 Gutfeld: The Squad melts down over Ilhan Omar 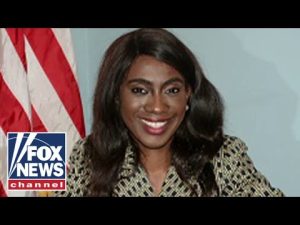