Faked or not, media continues to capitalize on hate crimes

Plus Natasha Sweatte reports on the ongoing battle between creative professionals accused of discriminating against LGBT would-be clients and the forces arrayed against them. Then Army Ranger veteran and Democratic commentator Robin Biro shares his insights. (13:03)

And Republican strategist Melik Abdul joins to discuss the scourge of fake hate crimes making waves in the media and daring to ask who might be pushing exaggerated narratives of hate. (21:22) 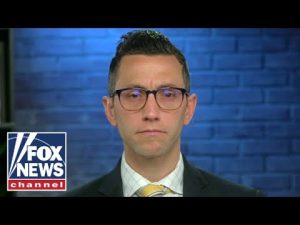 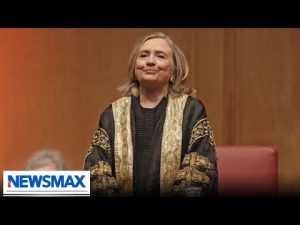 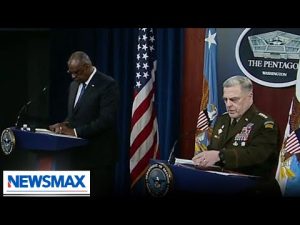