John Perkins, author of “Confessions of an Economic Hitman” joins Rick Sanchez to lend his insights into the question of “corruption” in Guatemala and across Latin America and widespread ignorance of Washington’s role in sowing said political corruption across the region, which necessarily leads to the crisis of undocumented mass migration. 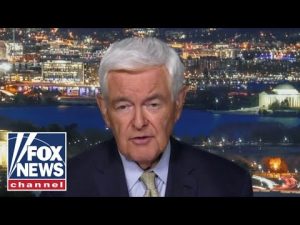 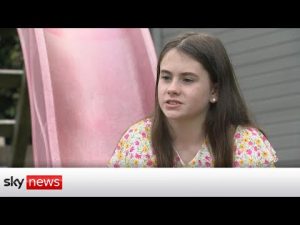 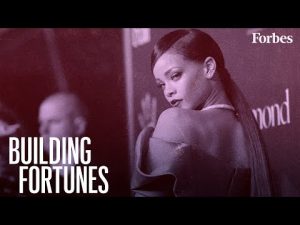