For the very first time since the last financial collapse, the Federal Reserve has been forced to conduct an emergency intervention in the repo market.  I know that a lot of people out there don’t know what the repo market is or how it works, and so let me start out with a very basic analogy that may help people understand what we are facing.  It doesn’t really matter how shiny your toilet is – if the pipes underneath don’t work, you are in a whole lot of trouble.  The repo market plays a critical role in our financial system, because it allows our banks to rapidly borrow money to fund their short-term needs.

But today interest rates in the repo market started to shoot up again to frightening levels and The Federal Reserve Bank of New York added $63.5 billion to the financial system, using the market for repurchase agreements, or repo, to relieve funding pressure in money markets.

Banks asked for $63.5 billion in overnight reserves, all of which the Fed accepted, offering collateral in the form of U.S. Treasury and mortgage securities.

All over America retailers are going bankrupt and closing stores.  Of course this has been happening for years, but as you will see below the numbers have dramatically escalated during 2019.  Our landscape is already littered with countless numbers of hollowed out stores and abandoned malls, and it is about to get a whole lot worse.  Retailers are hoping that a strong holiday season would turn things around, but the numbers telling us that will not happen.

In fact, we just learned that Forever 21 files for bankruptcy. It will close US stores and mostly quit Europe and Asia.

It is time to “batten down the hatches”, because rough weather is ahead.

Over and over again we keep seeing trouble signs that we haven’t seen since the last economic collapse, but most Americans still seem convinced that everything is going to be okay.

This move by the Fed is one of the biggest red flags yet, but I have a feeling that what we have seen so far is just the tip of the iceberg.

Apparently being “anti-vax” is domestic terrorism (according to weirdos) 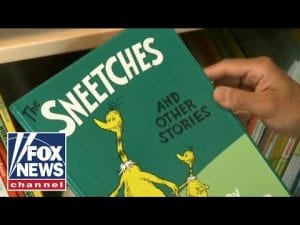 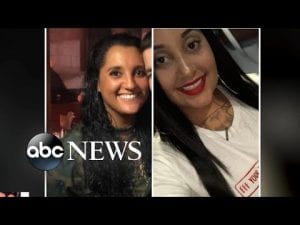 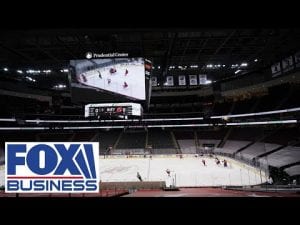