Economic Collapse Has Been Confirmed, And We Are Being Warned That More Damage Is Ahead

We just witnessed the worst month for U.S. manufacturers in more than 10 years, and nobody seems optimistic that things are going to get much better any time soon.  In fact, one expert is warning that “more damage” is coming if the trade war is not resolved, and unfortunately it does not appear that a resolution will be possible for the foreseeable future.  As I have been detailing for months, the entire global economy has been steadily slowing down, but some shocking new numbers that we just got indicate that economic collapse are really starting to accelerate.  So hold on to your hats, because it looks like things are about to get really crazy.

Since December 2009, I have published many video at the Epic Economist youtube channel, and in all that time we have never seen manufacturing numbers this bad. According to Peter Boockvar, the chief investment officer at Bleakley Advisory Group, we have “now tariffed our way into a manufacturing recession in the U.S. and globally”.  So those that have been waiting for a “manufacturing recession” to arrive can now stop waiting.  It is here, and it is going to be very painful. All over America factories are starting to close down at an alarming pace.  This week, Louisiana Governor John Bel Edwards blamed the “sudden shutdown” of a steel plant in his state on the ongoing trade war. All over the globe, manufacturing numbers are plunging at an alarming pace thanks to the trade war.  For a long time I warned my readers that the level of economic pain that this trade war would inflict upon all of us would steadily rise as long as this trade war persisted, and now the experts being quoted by the mainstream media are saying the exact same thing.

Of course it isn’t just the U.S. that is being hit extremely hard.
Overall, we haven’t seen a slowdown in global trade like this since the last recession, and at this point container shipping rates are down a whopping 34 percent since the beginning of 2019…

For months, I have been sharing numbers that indicate that the entire global economy is heading into a recession.  But now the numbers are absolutely screaming that major trouble is imminent.
Winter is coming, and it will not be pleasant.
After the horrifying U.S. manufacturing numbers were released on Tuesday, U.S. stock prices immediately began falling, and the Dow ended the day down more than 340 points

Meanwhile, as is usually the case when economic doom erupts, the price of gold is soaring once again

The threat of impeachment looms over Washington, and it could potentially unleash political chaos like we haven’t seen in the United States in decades.
And at the same time, the global economy is deteriorating to a degree that we have not seen since the last recession, and many believe that what is coming will be even worse than what we experienced a decade ago. Dark storm clouds have gathered over America, and we stand on the precipice of one of the most critical moments in the history of our nation.
Unfortunately, most Americans are still dead asleep, and many of them have absolutely no idea what is about to happen.

AOC flips out with the NYPD rolls out new technology 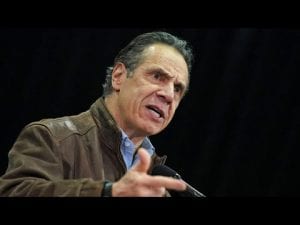 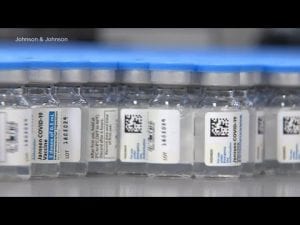 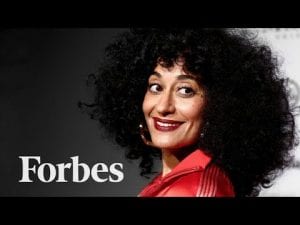