Dozens of protesters were arrested outside the governor’s residence for demonstrating against a new pipeline planned for Minnesota. RT America’s Faran Fronczak joins with the details. Then local indigeneous leader and environmental activist Jaike Spotted Wolf shares her insights. She explains that wildlife destruction is tantamount to “genocide” for indigenous tribes and that the pipeline represents an existential threat and that politicians, including President Biden, are revealing their hypocrisy and betraying campaign promises by not doing more to stop new pipelines and the devastation they bring to the natural environment. 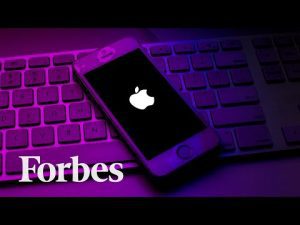 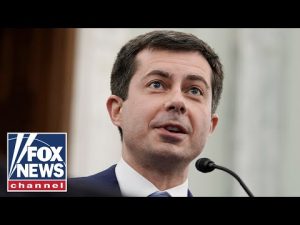 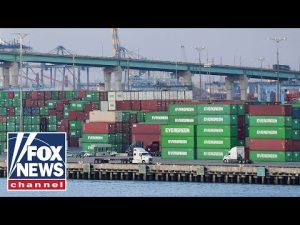