The attorney for Derek Chauvin, the former Minneapolis police officer convicted of murdering George Floyd, is asking for a new trial. The attorney claims Chauvin’s constitutional rights were violated. This move comes just two days after a photo emerged of one of the jurors attending a Black Lives Matter march over the summer. RT America’s Natasha Sweatte has more.

Lindsey Graham on how Americans can change Biden’s economic policy

Ted Robbins: ‘You just go with a cardiac arrest’

Boris Johnson: ‘China is a gigantic fact in our lives’

Sir Michael Parkinson’s ‘one man crusade’ to save jazz 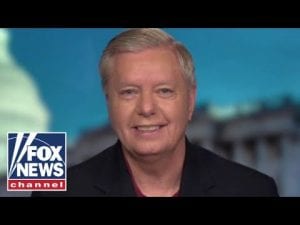 Lindsey Graham on how Americans can change Biden’s economic policy 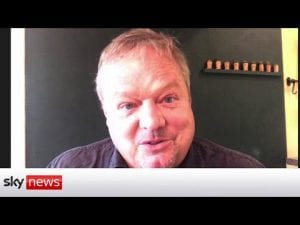 Ted Robbins: ‘You just go with a cardiac arrest’ 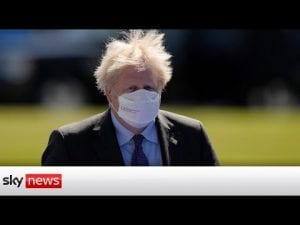 Boris Johnson: ‘China is a gigantic fact in our lives’