A gunman killed numerous people in a surprise school shooting in Russia before being apprehended on Tuesday. Rick Sanchez breaks the news. (00:17)

Cross-border violence between Gaza and Israel has become its most fatal since 2019, and includes rocket attacks launched upon Israeli civilians. The fighting concerns Israeli encroachment on Palestinian areas and the bitterly-resented “eviction” of the latter to make way for settlement and development by Israelis. Author and Palestinian rights activist Miko Peled and former US Rep. Alan Grayson (D-Florida) join Rick Sanchez for a passionate debate about the simmering conflict. (3:49)

Japan will for the first time in history be joining France, Australia and the US in military exercises near its coast. The country’s growing concern for military preparedness is widely seen as a reaction to the growing strength and assertiveness of nearby China. RT America’s Alex Mihailovich has the details. (15:29)

Plus, “On Contact” host and Pulitzer-winning author Chris Hedges explains why he believes progressive supporters of President Biden are being “fooled” by a decidedly establishment figure and “intellectually limited creature of empire.” (18:26)

BOOM! Meghan McCain SHREDS Dems with Facts about her Chances on Getting Sick vs Getting Shot 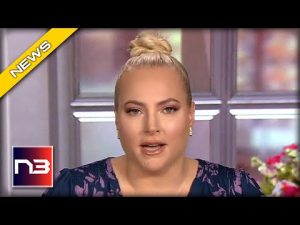 BOOM! Meghan McCain SHREDS Dems with Facts about her Chances on Getting Sick vs Getting Shot 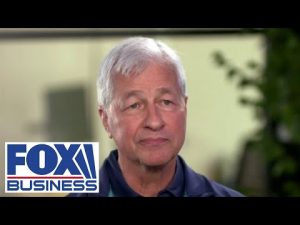 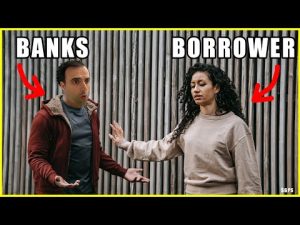