At the Swiss Highline Festival, competitors showed off their slackline abilities 1,500 feet above the Swiss Alps. Athletes are judged on their skill presentation while only secured by a simple harness. Over in the KHL, Sibir lost in their home opener to Severstal 4-2. Some of the most iconic athletes in the world attended the Met Gala in New York to show off their unique fashion while at the VMAs, former UFC champion Conor McGregor got into an altercation with musician Machine Gun Kelly. RT America’s Steve Christakos reports.

What comes next for Southwest pilots refusing the vaccine?

Announcement: New Zealand to Treat the Jabbless as Second-Class Citizens 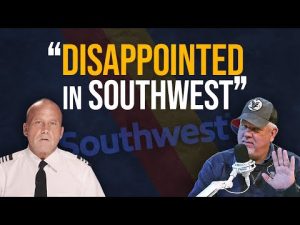 What comes next for Southwest pilots refusing the vaccine? 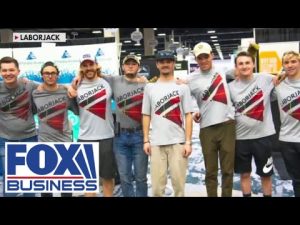 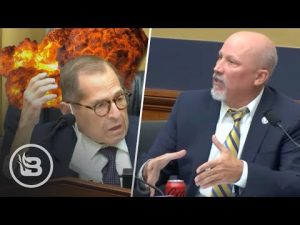