A hoax combined with fake news lead to a flash spike for cryptocurrency Litecoin. There may even be an investigation after a fake press release tied the alt-currency to Walmart. Those behind the hoax are being accused of orchestrating a pump and dump scheme for a major windfall. Then, In Question talks to 2021 U.S. Open Champion Daniil Medvedev about his shocking upset over top seeded Novak Djokavic, making history and stopping history all at once.

This week’s episode of Just Press play features this story and the best from RT America.

Segment 3: Boom Bust discusses the latest hoax surrounding Litecoin on (Boom Bust) 7:16
Segment 4: Jesse Ventura discusses the British Royal Family and their connection to Jeffery Epstein on (World According to Jesse) 10:22
Segment 5: Rick Sanchez and a panel discuss social media and if Instagram is too toxic for teens on (News with Rick Sanchez) 12:52

Dems ‘realizing this is not going to be a good midterm election for them’: Karl Rove

Critics blast former Gov. McAuliffe for walking out of interview: ‘He’s losing it’ 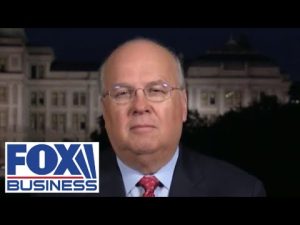 Dems ‘realizing this is not going to be a good midterm election for them’: Karl Rove 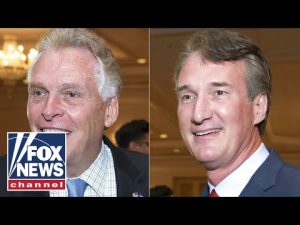 Critics blast former Gov. McAuliffe for walking out of interview: ‘He’s losing it’ 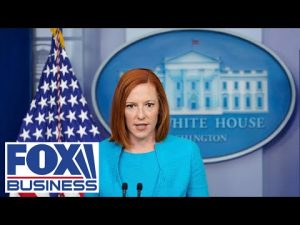