Crime was key to Lee Zeldin’s campaign, then it showed up at his door | Fox News Rundown


Over the weekend on Long Island, two men were shot outside New York Rep. Lee Zeldin’s home. Zeldin said one of the bullets landed just 30 feet away from where his daughters were sitting in the house, and while police have now confirmed this shooting did not target the Congressman’s family, he says the experience left his children “shaken.” This comes after a close call in July, when a man attempted to stab Zeldin at a campaign rally. Zeldin joins the Rundown to explain how his family has been strong in spite of this traumatic event, how his close encounters on the campaign trail emphasize the importance of changing New York’s crime laws, and how he plans to close out his gubernatorial campaign by raising issues important to voters.

For the past few days, Russia has unleashed missiles on residential areas of Ukraine, leading to over a hundred casualties. Ukrainian President Volodymyr Zelensky asked G7 leaders for additional support for air defense systems as Russia continues to make advances. Russian President Vladimir Putin justified the attacks by calling them retaliation for the bombing of the Kerch Bridge to Crimea. Retired four-star general and FOX News senior strategic analyst Gen. Jack Keane joins the Rundown to discuss what Russia’s latest strategy means amid the ongoing War on Ukraine. He also discusses the United States’ role in sending aid to Ukraine, as well as President Biden’s recent comments warning of a nuclear Armageddon.

IT BEGINS: The UPRISING Against The World Economic Forum’s “Climate Communism”

Former NBA star: We got a bad deal because of bad leadership

Patriots star: Army vs. Navy is the best matchup possible 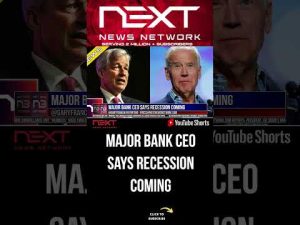 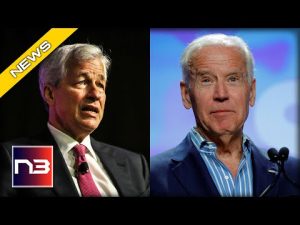 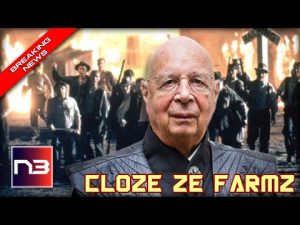 IT BEGINS: The UPRISING Against The World Economic Forum’s “Climate Communism”