In MLS action, DC United shutout Chicago Fire 1-0 to remain undefeated at home. At the Rome Masters Rafael Nadal advanced to the semi-finals taking out Alexander Zverev in straight sets. Plus, Cliff diving champion Rhiannan Iffland made history becoming the first person to dive out of a moving hot air balloon. Also, UFC 262 will take place this weekend where a new lightweight champion will be crowned when Charles Oliveira and Michael Chandler fight for the vacant belt. RT America’s Steve Christakos joins Rick Sanchez to discuss.

Mary J. Blige opens up about depression, loving herself in new documentary

Sky News Breakfast with Kay Burley: When can we remove our masks?

Perez Hilton on Britney Spears: “I didn’t lead with empathy”

Gutfeld: Parents have something to lose, it’s going to cut across party line 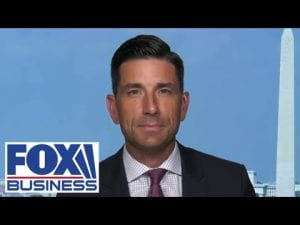 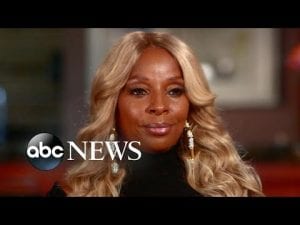 Mary J. Blige opens up about depression, loving herself in new documentary 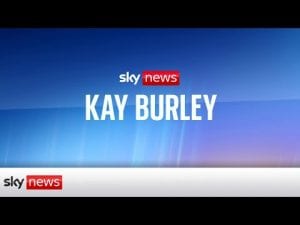 Sky News Breakfast with Kay Burley: When can we remove our masks?