A new study says that China will surpass the US as the world’s greatest economy by the year 2027. “Boom Bust” co-hosts Christy Ai and Ben Swann join Rick Sanchez to discuss the news and the role the COVID-19 pandemic has played in the ongoing global shift in economic power. (3:11)

Then RT’s Charlotte Dubenskij reports from France on the many restaurants in France which have reopened their doors in defiance of nationwide public health lockdowns. Russian activist and Kremlin critic Alexei Navalny has been sentenced to nearly three years in a medium-security prison for violating a prior suspended sentence. Igor Zhdanov reports. (10:45)

RT America’s John Huddy reports on the security situation in Washington, DC in these first weeks of the Biden administration following the storming of the US Capitol by Trump supporters ahead of President Biden’s inauguration. (17:28)

Plus, Trinity Chavez reports on the possible death of the mysterious planejacker, DB Cooper. (22:49)

What YOU Need To KNOW: The Next Cycle Of History 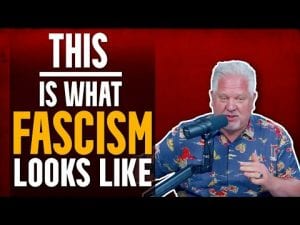 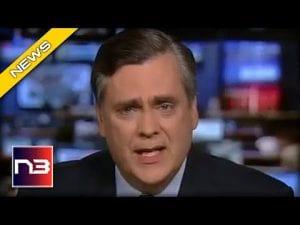 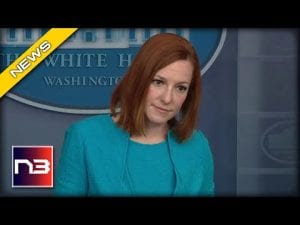