Border Patrol agents on horseback were caught on widely-seen video beating back desperate Haitian immigrants at the southern edge of the US. The optics were repulsive and the agents’ actions denounced as cruel and racist. The backlash was so intense that it led to the cessation of horseback patrols at the border. Meanwhile, thousands of undocumented Haitian migrants may be relocated to the infamous Guantanamo Detention Center, the fortress prison on a US military base in Cuba that the Biden administration had said it intended to close. RT America’s Alex Mihailovich has the details. Then Dr. Ajamu Baraka of the United National Antiwar Coalition shares his insights. 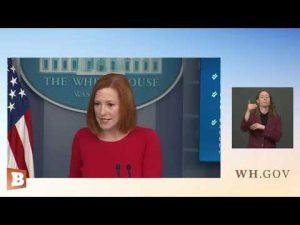 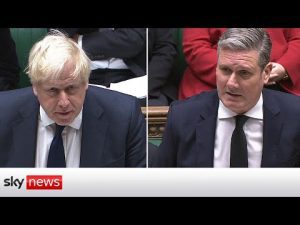 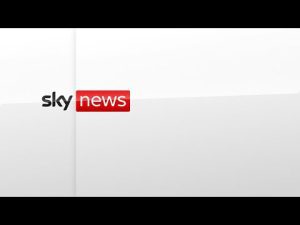