Blue Origin auctioning off ticket to space for rich people

Good news rich people, yet another fun opportunity awaits you. This time around, you will have a chance to go into space aboard Blue Origin’s suborbital New Shepard spacecraft. The Resident breaks it down. Follow her at http://.twitter.com/TheResident

GOP lieutenant governor is fighting back against the ‘far left’ 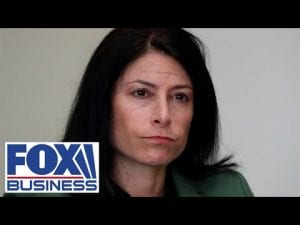 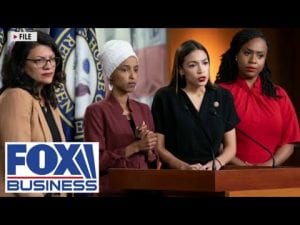