More than a century after the Ottoman Turks began a campaign of genocide against the Armenian people, the US is officially recognizing the historical event. President Biden is set to make an announcement on Saturday but, as RT America’s Alex Mihailovich explains, not everyone is happy about the initiative. Then former UK MP George Galloway weighs in.

Violence near Gaza continues to grow 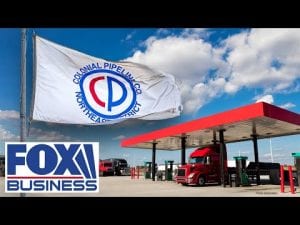 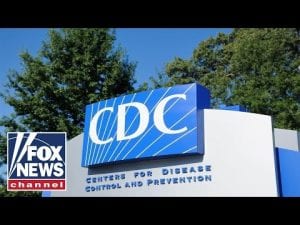 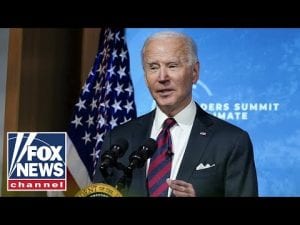