Kudlow: John Kerry is the ‘stupidest’ man in Washington

Larry Elder sounds off on DC statehood: It’s all about power 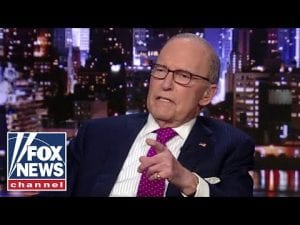 Kudlow: John Kerry is the ‘stupidest’ man in Washington 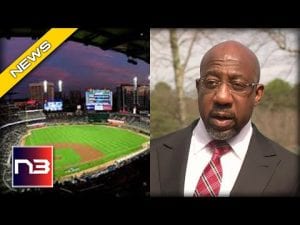 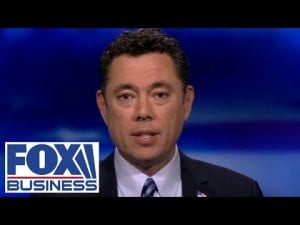