Though more people reported having medical debt compared to last year, less than half (46%) said their bills were in collections this year, down from 56% in 2020. Despite the decrease, a recent JAMA study showed that debt collectors hold $140 billion in medical debt, not including credit card balances and unpaid medical bills that haven’t hit consumers’ credit reports.

With those categories included, Americans may actually owe as much as $1 trillion in medical debt, according to Allison Sesso, executive director of RIP Medical Debt, a nonprofit organization that buys consumer debt from healthcare providers or aggregators for pennies on the dollar. 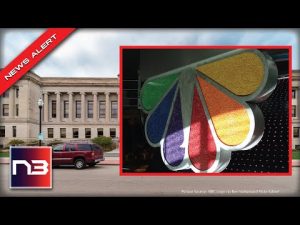