A biblical invasion of locusts is decimating several crops and threatening to cause widespread famine in the horn of Africa. Last year, a devastating plague of locusts had already destroyed millions of hectares of agricultural land in eastern Africa, across the Middle East and throughout much of Asia, but many were hoping that would be an isolated event. However, this year’s second wave is threatening the livelihoods of more than 39 million people, according to UN estimates. Experts with the organization have affirmed the new infestation is completely unprecedented and the situation is bound to get much worse in the coming months as the insects are fast reproducing and it is getting harder and harder to keep the problem under control. That’s what we’re going to expose in this video.
The locusts are back, and they are hungry. The insect plague is once again taking over the Horn of Africa, as a new generation of pests is fast breeding and hatching. In countries like Ethiopia, Somalia, and Kenya, the next harvest is at serious risk of being devastated by the massive locust swarms. But what is even more concerning is the fact that millions of families that have been impaired and severely impoverished by years of crises will likely fall even further into a downward spiral of hunger and poverty, as a consequence of the destruction of these crops.
The UN Food and Agriculture Organization is warning that the next generation of locusts is threatening the livelihoods of more than 39 million people across Ethiopia, Yemen, Somalia, Sudan, and Kenya. Over the past few months, the pests have affected over 1.3 million hectares of agricultural land in the Horn of Africa. But now, in northern and central regions of Kenya, including 15 districts and many new areas, a second wave is fast spreading and critically impacting locals’ food security. The country has roughly 1.9 million people already living in a precarious nutrition situation, which could now dramatically worsen.
As locusts move off into the wilderness, they lay millions of eggs across the land, which hatch in about 15 days, vastly increasing the size of the swarms. Farmers who are still recovering from the losses caused by previous swarms as well as years of droughts and floods, particularly livestock farmers, who now lack feed for their stock, are amongst the hardest hit, according to the organization. Without enough feed for their livestock, they lack “vital income from sales of milk and meat”. Considering most Kenyan farmers are part of the most underprivileged economic sector of society, their subsistence depends on what they grow throughout the entire year, so a disaster of this size and extent can be incredibly harmful.
According to the World Food Programme 690 million people were suffering from hunger late last year while an additional 130 million people are at risk of being pushed to the brink of starvation by the end of 2021. The numbers are staggering, but unfortunately, hunger crises around the world are likely to be aggravated by supply chain disruptions resultant from the destruction of these fields as well as the ongoing effects of the sanitary outbreak.
The head of the UN World Food Program, David Beasley, said “we are going to have famines of biblical proportions” this year”. On the same note, according to a recent analysis 20 countries “are likely to face potential spikes in high acute food insecurity” in the next three to six months, “and require urgent attention”. Back then, Beasley couldn’t possibly have imagined that another massive plague of locusts could be striking Africa so early this year. What’s even more worrying is the fact that this second wave can spin out of control very soon.
For the longest time, experts have been warning that global food supplies were getting increasingly limited. Here in the western world, as we’re used to always get what we need from the stores whenever we want, oftentimes we lack sympathy with those suffering from famines and literally facing starvation on the other side of the planet. We might not realize that when a disruption in such proportions happens in one country, that triggers a cascade effect in supply chains across the world, and eventually, it also hit us by sparking shortages of some items while also elevating our already overly-inflated food prices.
The situation Africa is experiencing right now matters to us because the whole world is now interconnected, and we have to remember that what happens in one place eventually affects others as well. As economic collapse writer Michael Snyder perfectly summarized in his last article: “even in the best of times we have struggled to feed everyone on the planet, and these are definitely not the best of times”. 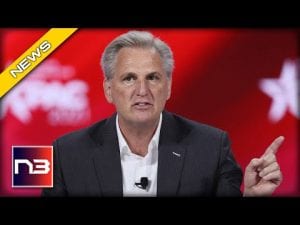 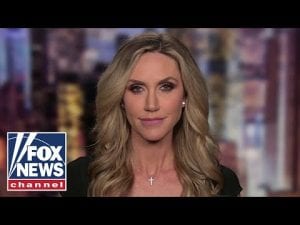 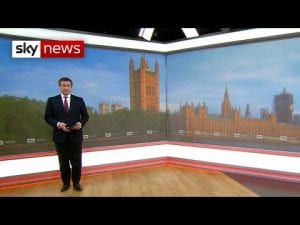