Number 8
They’re kept in an airtight glass container and monitored for temperature, humidity and degradation. In 1924, thousands came to say goodbye, at a place that was only meant to be temporary. The exact process was deemed a secret.
Number 7 Nodosaurus
In recent years, the Royal Tyrrell Museum of Paleontology in Alberta, Canada, unveiled arguably the best-preserved dinosaur specimen ever seen. When it roamed the Earth, about 110 million year ago, it weighed over 3,000 pounds. The remains amounted to roughly 2,500 pounds and consisted, as one paleontologist put it, of “a dinosaur as it would have been”. How this happened is largely a mystery. The theory is that it was swept by a river and carried out to sea.
Number 6 Xin Zhui
Xin Zhui’s tomb was immense and featured over a thousand items, ranging from valuable objects to documents. Not only was the woman’s skin still soft and moist, but the muscles allowed flexing at the joints. Her eyelashes were still in place as was the hair on her head. The discovery provided the scientific community with radical insight into preservation methods as well as into the lifestyles of people from that period.
Number 5 Vermillion
Vermillion, aside from the color itself, also refers to a powdered version of cinnabar. This is a mineral and the most common form of mercury ore, from which elemental mercury is refined. While our knowledge of chemical reactions has greatly improved throughout time, the properties of vermillion weren’t known 5,000 years ago. Evidence that the use of vermillion was purposeful includes the absence of cinnabar mines close to the site and the fact that hundreds of pounds of powder had been used.
Number 4 Sleeping Beauty
Some details about the preservation method have been lost. Lombardo’s mummy is sometimes referred to as Sleeping Beauty. Sleeping Beauty gained further notoriety due to the rumor that her eyes open and close several times a day, revealing her intact blue irises. This, however, is just an optical illusion created by the fact that her eyes have never been fully closed. So, as light filters in through the side windows, it reflects off them creating the illusion of moving eyelids.
Number 3 Mellification
This would seem justified, since honey has certain properties that make it suitable for long-term storage. It’s highly acidic and has low water activity while also boasting antibacterial and antiseptic effects. The process is known as mellification and traces its roots back to ancient times. Alexander the Great was allegedly preserved in a honey-filled sarcophagus and there’s evidence the Egyptians were aware of the practice. Later on, mellification was also present in medieval Chinese medical literature. The men would only eat honey and even bathe in it. After about a hundred years, the contents supposedly turned into a confection capable of healing all sorts of ailments.
Number 2 Sokushinbutsu
Mummification is usually a process that takes place post-mortem but, in Sokushinbutsu, it begins while the person is still alive. The practice originated with monks in different Buddhist countries and required an outstanding amount of mental discipline. Research suggests that hundreds of monks have tried self-mummification, but only a few have been successful. In fact, only 24 such mummies have been discovered so far.
Number 1 Stuckie
In the 1980s, while working on a grove of chestnut oaks in southern Georgia, a group of loggers made a fascinating discovery. Inside one of the tree trunks they found a perfectly preserved dog. It had most likely chased an animal through a hole in the roots and then got stuck inside the hollow trunk.

LET’S GO! Jim Jordan Just Put ALL of His Support Behind this Hopeful 2024 Candidate

Lawrence Jones: Democrats plan to rob you blind to line their own pockets 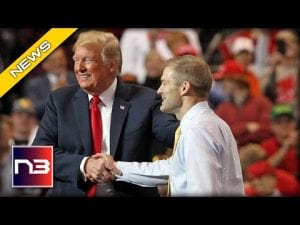 LET’S GO! Jim Jordan Just Put ALL of His Support Behind this Hopeful 2024 Candidate 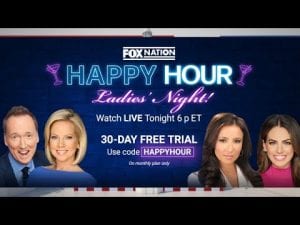 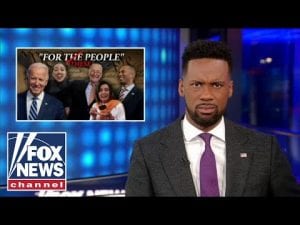 Lawrence Jones: Democrats plan to rob you blind to line their own pockets