The crueslest acts on animals. These owners starved, beat & killed their pets. Let’s take a look at the most gruesome pet owners.

Number 8 Iomante
Iomante is a ceremony performed by the indigenous Ainu people that inhabit certain parts of Japan and Russia. It involves raising a brown bear cub for a year or two and then sacrificing it. The literal translation of the ceremony’s name means ‘to send someone/something off’. Towards the end of winter, while the bears are still hibernating, trappers set off to find a cub. When they find a newborn, if the mother bear is also present, they kill the mother. The cub is then brought back to the village where it’s raised indoors, as if it were one of the children.
Number 7 Cow-Hanging Ceremony
For almost 500 years, the Dong people of southern China have been performing a ritual that’s supposed to bring them luck and a bountiful harvest. It’s held in the Baojiang village in Guangxi each year, on June 2 of the traditional Chinese calendar. A bull is first decorated with flowers and ribbons before being paraded around the village. Afterwards, it’s brought to a tree where a rope is tied around its neck.
Number 6 Yulin Festival
The Yulin festival in Guangxi, China has sparked global outrage from animal welfare and animal rights supporters ever since its inception. During the festival, anywhere from 10,000 to 15,000 dogs are consumed over the course of 10 days. It began in 2009 in an attempt to pump up the meat trade. Organizers and residents claim the dogs are killed humanely, and that consuming them is no different from eating beef or pork. However, videos and photographs emerging from the festival tell a different story. For 10 days the dogs are paraded in metal cages and wooden crates.
Number 5 Bullfighting
Bullfighting traces itsroots back to prehistorical times all the way through the gladiator games in Ancient Rome to the Middle Age and it’s even practiced today. In countries Spain and Portugal it has become a cultural staple. While some forms of it are considered by many to bea blood sport, bullfighting is still legal outside the Iberian Peninsula, in parts of France, Mexico, Colombia, Venezuela, Ecuador and Peru. Even though there are several other variations, Spanish-style bullfighting, or ‘corrida de toros’, is the most popular form. It usually takes place in front of a massive crowd. The modern corrida is a highly ritualized event, which involves three stages leading up to the death of the animal. The bullfighter, or matador, is normally given several assistants, called picadors.
Number 4 Animal Fighting
While the status of bullfighting as a blood sport is still being debated in some circles, there are other instances where the conversation is much more cut and dry. Fighting animals for profit goes back thousands of years and it should be rather obvious why this is one of the cruelest acts that can be performed on them.
Number 3 Fox Tossing
Thankfully this practice isn’t around anymore but it used to be quite popular as a competitive blood sport in different parts of Europe, in the 17thand 18thcenturies. It was called fox tossing butmany other animals were used, such as hares, boars and others. Animal tossing was most commonly practiced by members of the aristocracy. The animals would be released from their cages in a courtyard or an enclosed patch of ground. In the bordered space, two people would each grip the ends of a 20 to 25-foot webbed or cord sling.
Number 2 Dog Cruelty in Romania
A couple of years ago, a UK-registered charity called Paws2Rescue detailed the horrifying acts of dog cruelty they’d encountered on the streets of Romania. The team put together by the charity managed to rescue thousands of dogs and subsequently found them homes in France, Germany, Britain, Austria, Canada and the US. The team criticized the country’s ‘catch and kill’ policy, in which stray dogs are kept in public shelters in deplorable conditions for 14 days. The animals aren’t given enough to eat, they don’t get treatment for their injuries or diseases and, sometimes, dead dogs are kept in the same cages with living ones. After the two weeks expire, the dogs are put down. Even though there are many Romanian NGOs that work to help these animals, some of which Paws2Rescue has collaborated with, the reality is there are thousands of dogs that still suffer abuse. The team took pictures showing the state some of the animals were in when rescued.

Survey: Most Americans oppose Critical Race Theory. So why not take a stand?! 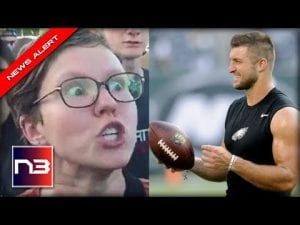 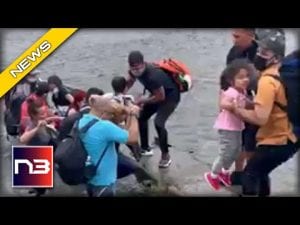 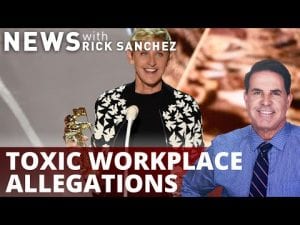