After 20 years, President Biden declassifies “Operation Encore,” a 16-page FBI report on the 9/11 attacks. Although much of the document is redacted, the report outlines close ties between the 9/11 hijackers and several Saudi nationals living in the U.S.

National Red Flag Bill To Get Committee Vote This Wednesday!

O’Reilly: Why Chris Wallace is right about Psaki 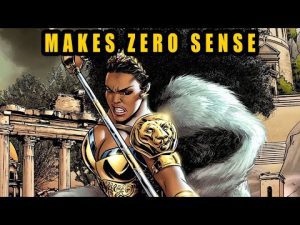 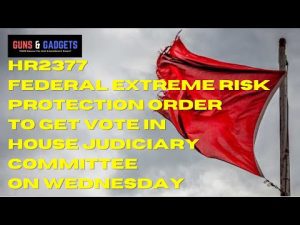 National Red Flag Bill To Get Committee Vote This Wednesday! 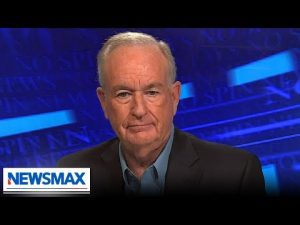 O’Reilly: Why Chris Wallace is right about Psaki