There are many things you might use on a daily basis but it might still be a mystery what it’s there for. You’ve probably seen most of these at some point in time during your life but never gave it enough thought to its true purpose. Here are 17 everyday things you don’t understand.

5. Artificial Coloring
At what point is really necessary to have our food look a certain color? Is it really worth eating bugs in some cases? If most of of these artificial food colors were given to rats with bad results, why are they giving them to humans? Food manufacturers use rough 15 million pounds of artificial coloring in our food each year and more often in children’s food. In some european union countries, artificial colorings are often more noticeably labeled about the health concerns from these colorings. When you buy some skittles and eat the red ones, your ingesting a coloring known cochineal which is basically grounded up beetles. It’s also been used to dye clothing. Other food coloring in high enough doses caused tumors in mice like Blue #1, Red 3, and others.

4. Converse Holes
They’re some of the oldest shoes that never seem to go out of style. But what parts of it might you not understand? What are purposes of the two holes on the side of the shoes? There is apparently a reason they do this and it’s not just for looks! You can actually loop the shoe string through the holes to make the fit a little bit tighter but your might feel the lace against your feet slightly. You just have to unlace the two holes at the top and then try sticking them through these hidden holes.

3. Pen Cap Prevention
The closer you look at the pen cap, the more likely you are to realize that there’s a little hole at the top of the cap. You might have just thought it was part of the design but think again! With most companies including bic, there’s the hole at the top since the caps are percieved choking hazards. In the case the cap ends up in your windpipe, air can still reach your lungs thanks to these little holes.

2. ONStar Privacy Policy
With the way things turned out, it’s starting to look as though our rights are as easy to give away as check, yes I understand, on a privacy policy box. Remember you fully agreed to it! It’s very possible all of us have done it at some point in time where we clicked yes without reading the entire agreement, and shame on you if you did! You don’t deserve your rights anymore. But aside from signing your data over to facebook and countless apps, OnStar has been not only tracking you but also snitching you out! They have an agreement to release info to the police such as how fast you’re driving and this sneaky company is willing sell your driving data to highest bidder. Welcome to the surveillance state! Even once you decide to opt out of their service, you probably also agreed somehow to let them still track you. So watch out!

1.Pledging Our Allegiance
If you’re a student at a public school in the United States, you might remember your teachers forcing you to stand up and recite the pledge of allegiance to the flag. But what are we doing exactly and how did this whole thing start, and what exactly does it mean to pledge allegiance? Over 60 million US students say it each and many probably don’t even know it was written by Francis Bellamy, a devout christian socialist who wanted everyone to live in a utopian society. And what are we pledging to? According to some, it defined as total obedience to our government and to recognize the flag as the symbol of our country and freedom. Is this sort of like the NSA’s privacy policy or what’s going on here? There has always been a little bit of controversy surrounding the Pledge and there have been a few questions about the seperation of church and state. Make sure you know what you’re pledging before you pledge it. And only pledge it if you mean it. 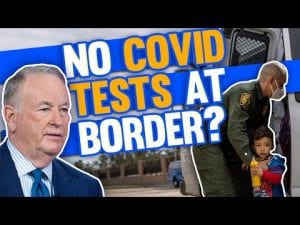 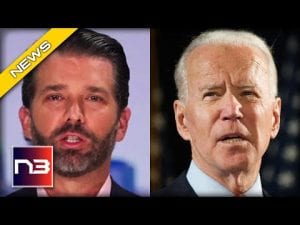 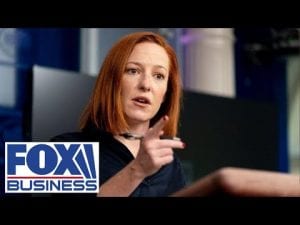